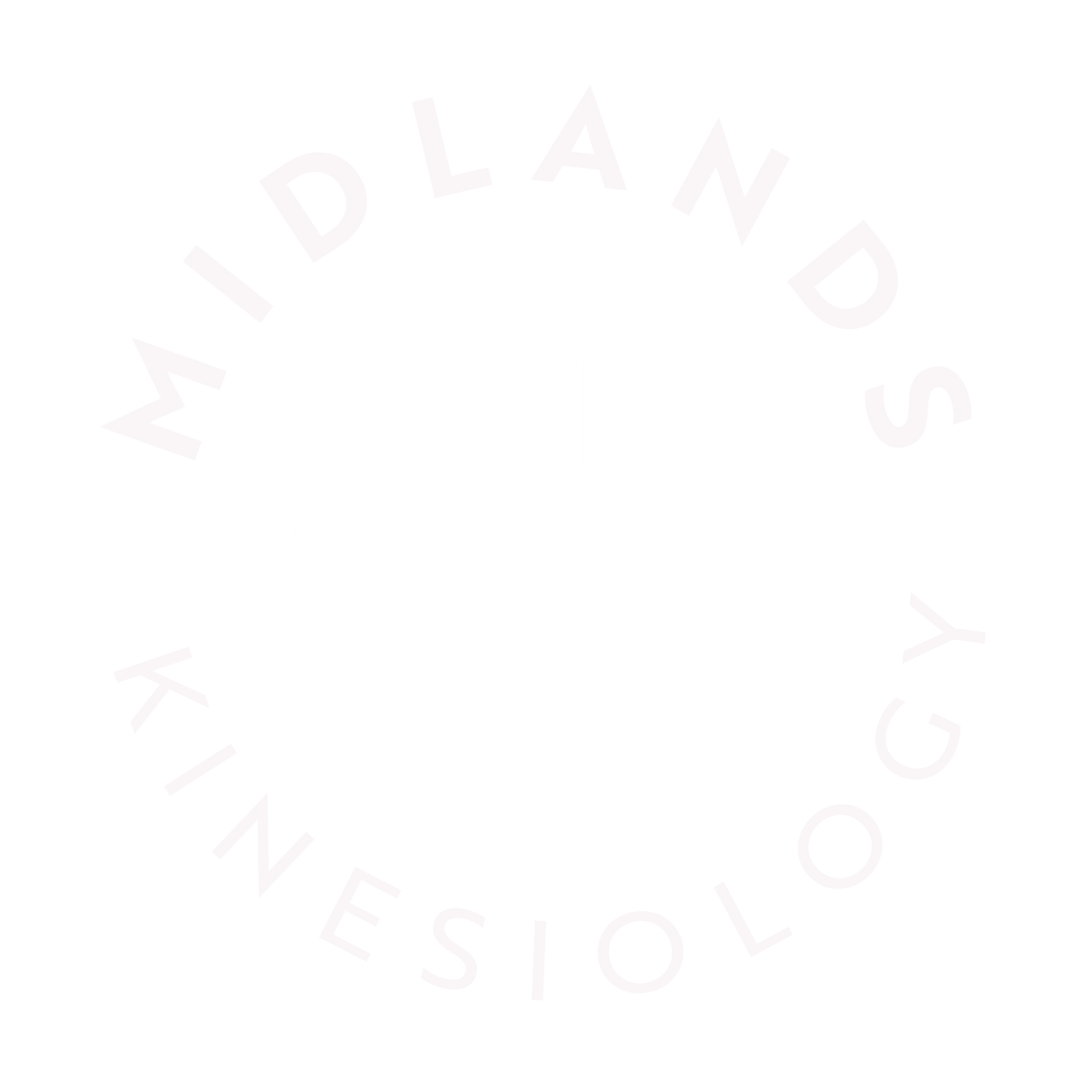 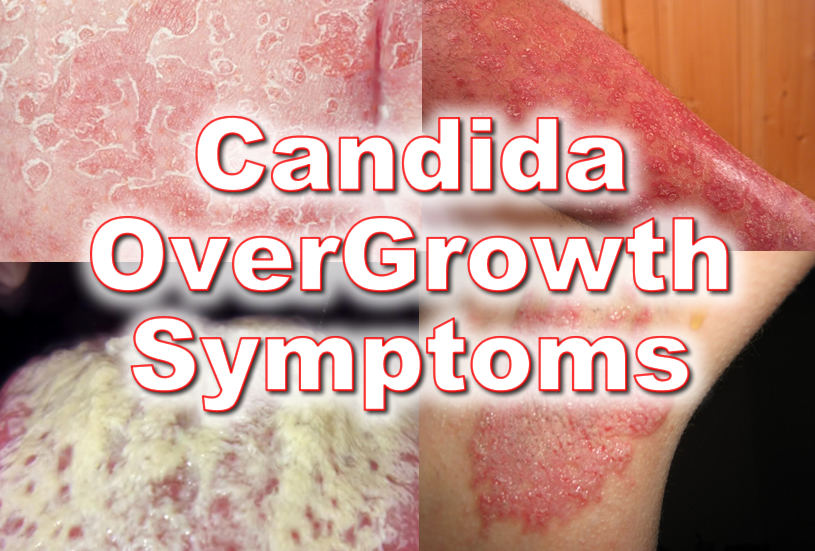 Derek’s Psoriasis & how BioKinesiology helped him!

Derek is in his early 40s and was diagnosed with psoriasis over ten years ago. His skin was frequently itchy and the majority of his body was affected by it; arms, scalp and around his knees. Derek had resigned himself to living with his condition until he tried biokinesiology. Derek felt tired all the time, woke tired and also suffered with headaches frequently.

Toxicity
In our first session, Derek’s body revealed through muscle testing that he had an over-growth of candida (a yeast), which he had been living with for years. He had also been suffering with fungal nail growth on his toes, which was also related to the candida overgrowth.

Diet & Food Intolerance & Enzyme Testing:
Derek worked on the road and his diet was very heavily laden with carbohydrates, having cereal or cereal bars in the morning, sandwiches and wedges every lunchtime, and for snacks, he had chocolate or crisps on the road. He drank very little water and had about four coffees per day to keep his energy up.
Derek tested intolerant to wheat and gluten, and on testing his digestive enzymes, he was not producing amylase efficiently, which is responsible for breaking down carbohydrates. As a result of this, his digestive system was creating an environment which allowed the candida/ fungus to thrive on partially digested foods, which caused his psoriasis to worsen over the years.
Derek needed to cut out wheat and gluten, along with coffee and processed sugary foods and he committed to changing his diet initially for 6 weeks to see how he felt. He also committed to increasing his water intake and substituting wheat for rice cakes, wheat free bread and wraps, and increasing his intake of protein (eggs, fish & meat), fresh fruits and nuts, to keep his blood sugar stable throughout the day.

Treating Derek’s Psoriasis:
In total, it took 4 sessions for Derek’s psoriasis to heal, and it required effort and commitment on his behalf. See below an outline of his treatment plan

1. Removing Toxicity (Session 1 & 2)
In order to get the candida overgrowth under control, Derek required a caprylic acid supplement along with a strong probiotic (good bacteria) and also a zinc supplement. Derek required these supplements for a total of 8 weeks. Within the first four weeks, he started to notice change in his skin.

2. Amending Diet
Derek committed and stuck to a wheat & gluten free diet throughout his treatment, and he noticed he was a lot less bloated and his digestion improved almost immediately. Within 4 weeks, his energy also improved. Changing his diet required a lot of self discipline, but Derek was determined to try and heal his psoriasis once and for all.

3. Replenish Nutrition & Microbiome
From the very first session, we worked with Derek on not only killing the excess Candida, but he supplemented with a probiotic (good bacteria) which contained 12 different strains of good bacteria. This probiotic helped the environment (microbiome) become healthier. This helped his body produce his enzymes needed to break down his food properly. A zinc supplement also helped Derek’s body with enzyme production. Zinc is one of the most important minerals for the body, and it is responsible for over 200 functions within our bodies. In terms of psoriasis, zinc is crucial for cell growth and replication, collagen and skin production. It is also needed for carbohydrate metabolism within the body

4. Nourish the skin
In Derek’s 3rd and 4th sessions, there was a noticeable improvement in his skin. The skin needed to be nourished and moisturised from within. We used tissue salts, combined with selenium, a mineral which is an important antioxidant and has strong anti-inflammatory properties. Calcarea Fluorica (Calc Fluor) is a tissue salt that is responsible for tissue/skin elasticity. This cell salt offers fundamental healing support for skin that has become dry and cracked especially the hands, feet and lips. Kalium Sulfuricum (Kali Sulph) is another tissue salt that he needed that helps to heal itching/ burning of the skin. It conditions and oxygenates the skin. Derek also continued taking a probiotic over the four months, to maintain balance in his digestive system.
Because Derek has seen such an improvement in his skin, he has decided to continue with biokinesiology every 6 to 8 weeks in order to ensure his skin remains in a healthy condition and to maintain good health and immunity . His supplements alter slightly between sessions, and he has continued to improve further. People have remarked on how good he looks, and he no longer has to live with a debilitating skin condition. He can now tolerate a certain amount of wheat and gluten in his diet, but has made lifelong healthy choices, which he has decided to continue with.
Derek says; “I had really resigned myself to living with the psoriasis and I was reluctant to believe anything would actually get rid of it. It did take some perseverance, but Maeve worked with me and was really committed to helping me. I would 100% recommend biokinesiology to anyone suffering the way I was. I was willing to change anything I could to help myself and it’s really worked for me. Thanks Maeve.”– Derek O’Brien, Tullamore

What is candida?
Candida is a fungus, (a type of yeast), which lives in small amounts in your mouth and digestive system. With our busy lifestyles nowadays, eating diets high in refined carbohydrates and sugar, consuming large amounts of alcohol and using antibiotics more frequently than we used to, Candida growth can get out of control and lead to some quite common illnesses and nasty symptoms.

What are common candida symptoms?
Skin and nail fungal infections, such as athlete’s foot or toenail fungus
A white coating on the tongue (fur-like) is a good indication of overgrowth
Feeling tired and worn down, or suffering from chronic fatigue or fibromyalgia
Irritability, mood swings, anxiety, or depression

Digestive issues such as bloating, constipation, or diarrhoea

If you suspect you may have a Candida overgrowth, or have Psoriasis or another skin condition you need help with, get in touch with us today for a free phone consultation to see if Biokinesiology can help you. Phone Maeve on 0861077569 or 0906400184